Whenever we think of ISUZU, which we never do, it's usually a tiny bus, ridiculously high for its length and width, that we have in mind, most likely provided by a travel agency as a part of a low interest optional trip to some God-forgotten village. What we should have in mind though is a Japanese company with a rich heritage going back for more than a century, well grounded on producing high quality, durable and frugal diesel engines, heavy duty vehicles, buses and construction machines.

Their powertrains have always been highly valued and used by some of the famous car manufacturing companies such as GM group (Opel/Vauxhall, Chevrolet, SAAB), Renault, Toyota, Mazda and Honda. ISUZU itself, apart from a couple of unsuccessful excursions to the passenger car zone, stuck to producing commercial vehicles with an emphasis on solid and economical diesel powered engines under their bonnet, while the look & feel was mostly dictated by some practical requirements and functionality rather than contemporary and modern design. 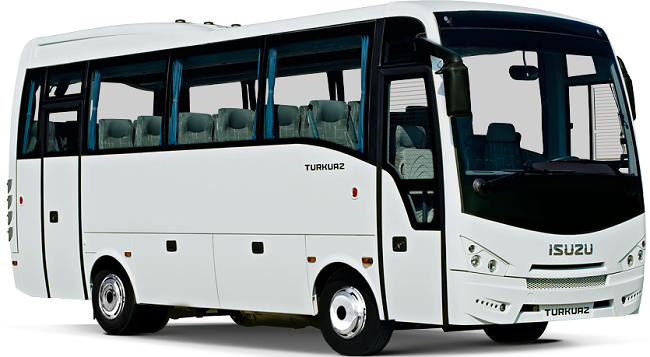 What made the Tokyo-based company so famous in Europe was undoubtedly the 1.7-litre 4EE2 family of engines. Most of the people know about these because of the bestsellers from Opel, more specifically models with 1.7 DI, 1.7 DTI and 1.7 CDTI badges, although Honda used those under the 1.7 CTDi badge, while Chevrolet called it 1.7 VCDi.

In charge of producing all of the mentioned powertrains was the ISUZU Motor Polska factory from the city of Tihi in the south of Poland. Considering that 4EE2 engines weren't actually a completely new development, but were rather based on the predecessor 4EE1 family design, engine blocks were supplied directly from Japan. We can only assume they were there produced under a strict supervision of engineers ready to commit harakiri in case of unsatisfactory precision, which doesn't leave any room to question their quality. Aside from that, aluminium parts were produced in Germany, while the head with an embedded double overhead camshaft was assembled at the factory. Depending on the variant and the usage, control unit and the injection modules were either Denso- or BOSCH-provided. 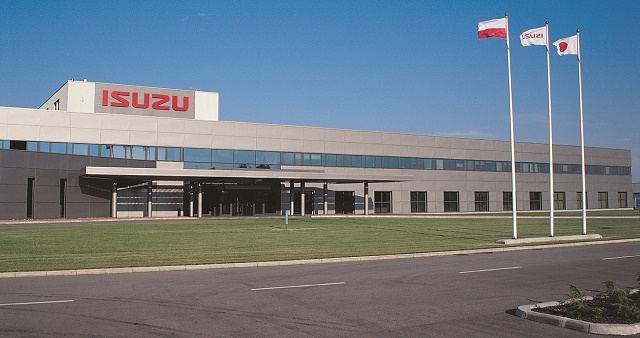 The main culprit for blurriness regarding the origin of the powertrain in question is the fact that General Motors at one time owned a 49% of ISUZU's stakes, therefore having considerable power in decision-making and strategies related to the factory in Poland. At the time Japanese decided to regain the ownership of the company GM management knew how to make use of it, taking over the factory and changing its name to GM Powertrain Poland. This was then followed by them claiming all the rights on 4EE2 family of engines. Therefore, legally, we could say it's the GM 1.7-litre family of diesel powerplants under the name of Circle L, with Opel's traditional nomenclature (Y17DT, Z17DT, A17DT etc.), but observed from my perspective, those are simply excellent Japanese engines which were, at least at the time, something Opel couldn't engineer properly by themselves.

The most notable difference compared to the previous generation of 4EE powertrains was addition of another camshaft, which made the new configuration a modern 16v DOHC, along with an altered fuel supply system which now incorporated direct injection and, soon after, common-rail. As a matter of fact, the first common-rail engine in the history of Opel was the 1.7 CDTI producing 80 horse power in the Opel Astra G. Since then the market share of these engines grew until 2010, when they were replaced with latest 1.6-liter products from the broken marriage with Fiat. 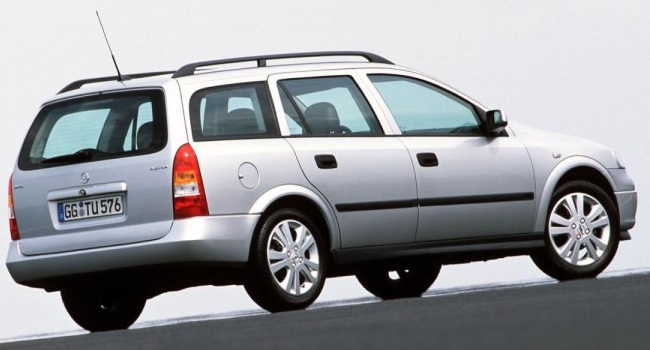 Given that the basic design of ISUZU's 1.7-liter diesel remained unchanged since 1992, when Opel first began installing them to the Opel Astra F, one couldn't say that these were the most modern solutions on the used cars market. An imminent "turbo gap" from the old days is there to make sure we don't forget that. It makes the car appear dead until about 1,800 rpm, after which you have the feeling that someone kicked you in the butt and launched you to space. Therefore, it is necessary to measure out the gear shifting, especially when overtaking. Another indication of outdated technology is the sound which, together with accompanying vibration, makes people wonder if the engine is about to explode. In short, if you'd like to annoy someone, simply call them at 2AM and leave the phone on the plastic cover of the cylinder head. Nevertheless, in comparison to Opel's in-house developed 2.0 or 2.2 diesel, Japanese 1.7 sounds like the most tender lullaby.

All this can be easily forgotten given that owners of Astra G and H are reporting an average consumption of 5.9 l/100km (40 mpg), while the smaller and lighter Corsa produces figures as low as 5.4 liters per 100 kilometers (44 mpg). In addition, these engines have proven to be quite reliable and the owners rarely report any expensive problems experienced. Still, what certainly needs to be considered is the timing belt roller responsible for driving the oil pump, since it often happens that it fails right after a service, if not replaced. What follows is best described by "more harm than good", so it is highly recommended to replace pulleys and rollers at the time of the timing belt replacement. Also, some of the drivers reported malfunctions of the high-pressure pumps, but not often enough for it to become a worrisome issue. 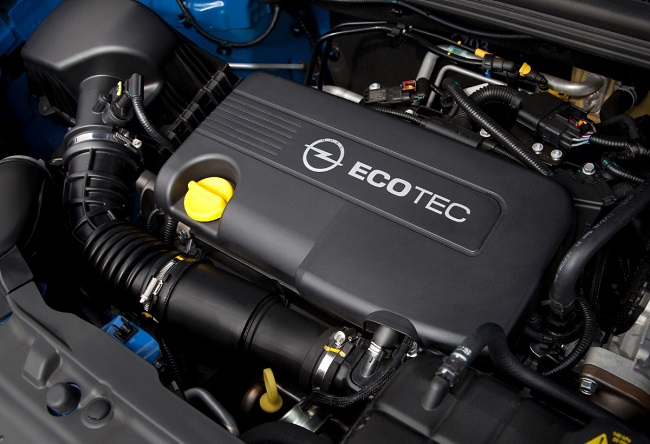 I'd like to point out that the engine retired together with the Chevrolet Cruze in which it lived its last reincarnation offering 110 or 130 horse power. Nevertheless, many mechanics will often comment that, unless it's performance that you're after, this powertrain has significant advantages over the 2.0 DTI, or even 1.9 CDTI variants of Opel models.

My personal opinion is that, even though Japanese brands aren't famous for offering competitive diesel engines, ISUZU could be an exception that proves the rule and I believe vehicles powered by their diesel powerplants should be given a chance. That way we could try and live our own ISUZU story through the car we drive, just in case the optional trip from the beginning of this text gets cancelled after all.
Informationen zum Motor
( Probleme & Defekte ) 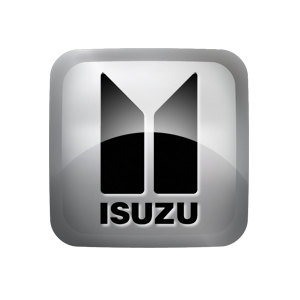 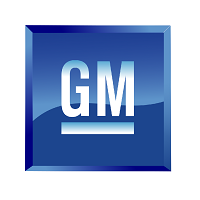